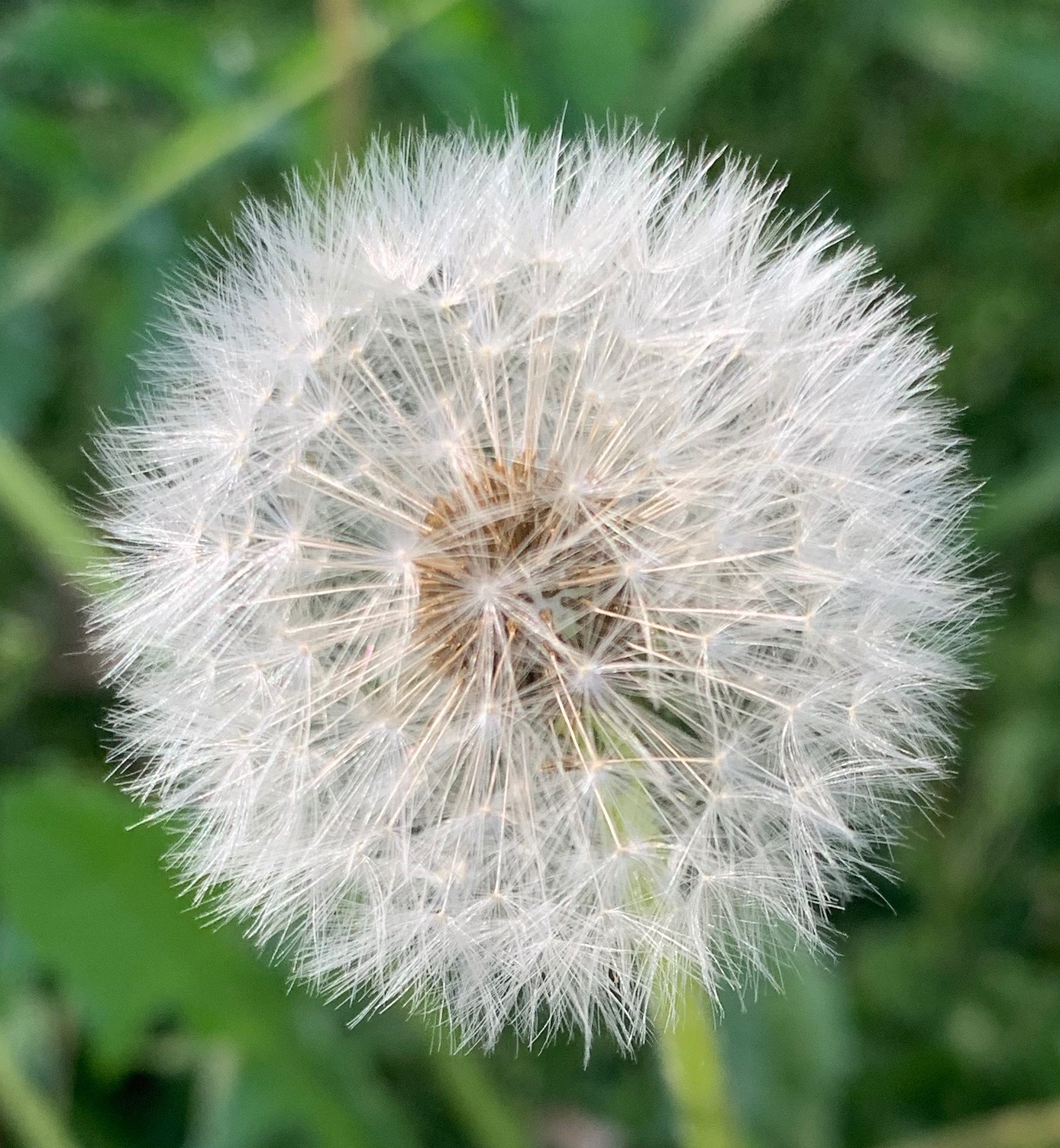 we’d all been searching for.
An unarguable truth.

A reason to be kind and just,
a reason for the noose

in the knowledge that the righteous
would be right and just forever.

Once there was religion,
and it ruled. We had it bad.

We fooled ourselves to sleep at night;
This was This, and That was That.

And if our morals ever shook,
we looked no further than The Book.

But over time we felt the pressure;
it became the great oppressor.

Death seemed stranger now than ever.
What was mankind for? What terror

flooded us to understand
there was no point, no grander plan.

There was just living out each day.
Work. Eat. Sleep. Fuck. Pass away.

Without the fear of retribution
we found guilt-free pleasure

but we lost the sense of union
that had kept us all together.

We needed something new to fill
the emptiness that grew;

and what’s better to believe
in than all-you-can-eat Freedom!

The joy of being who we are
by virtue of the clothes we buy.

The dream of getting rich enough
to live outside the common life.

And now, there is no purpose
that exists beyond our needs.

Now there is the worship
of convenience and speed.

We run around the circuit,
pit our grace against our greed

our callous little urchins
in the best way that we can.

And then wonder how they’ve grown
to only know what’s in their hands.

Now we have the Screen,
and it rules.

Our kids are perma-plugged into its promise,
admiring all its jewels.

And couples eat their dinner,
in the glimmer of its rays,

we stare until we’ve learned
the world’s ways.

Pre-teens learn what heart-throbs are.
Heart-throbs gorge on hot pork and watch sport.

Reality played for us to sneer and weep at —
here is morality at last! See us caught

Look — a cripple on a blind date.
Look — young people getting fucked in Magaluf,

We used to burn women who had epileptic fits.
We’d tie them to a stake and proclaim them a witch.

we’ll put them on a screen if they’ve got nice tits,
but they’ll be torn apart if they let themselves slip.

We’ll draw red rings round their saggy bits.
And flick through the pictures while we eat bags of chips.

you were damned for the things that you did,
or if you didn’t live how the villagers lived.

You’re handed the mould and told — fit into this.
And maybe one day you could really be big.

Before she pulls her gun out
and blows herself to bits.

The world is your playground,
go and get your kicks,

as long as you’re not poor,
or ugly, or sick.

We never saw it coming,
like all the best tricks.

Once we had the fear;
now we have the fix.

a colori in alta definizione. 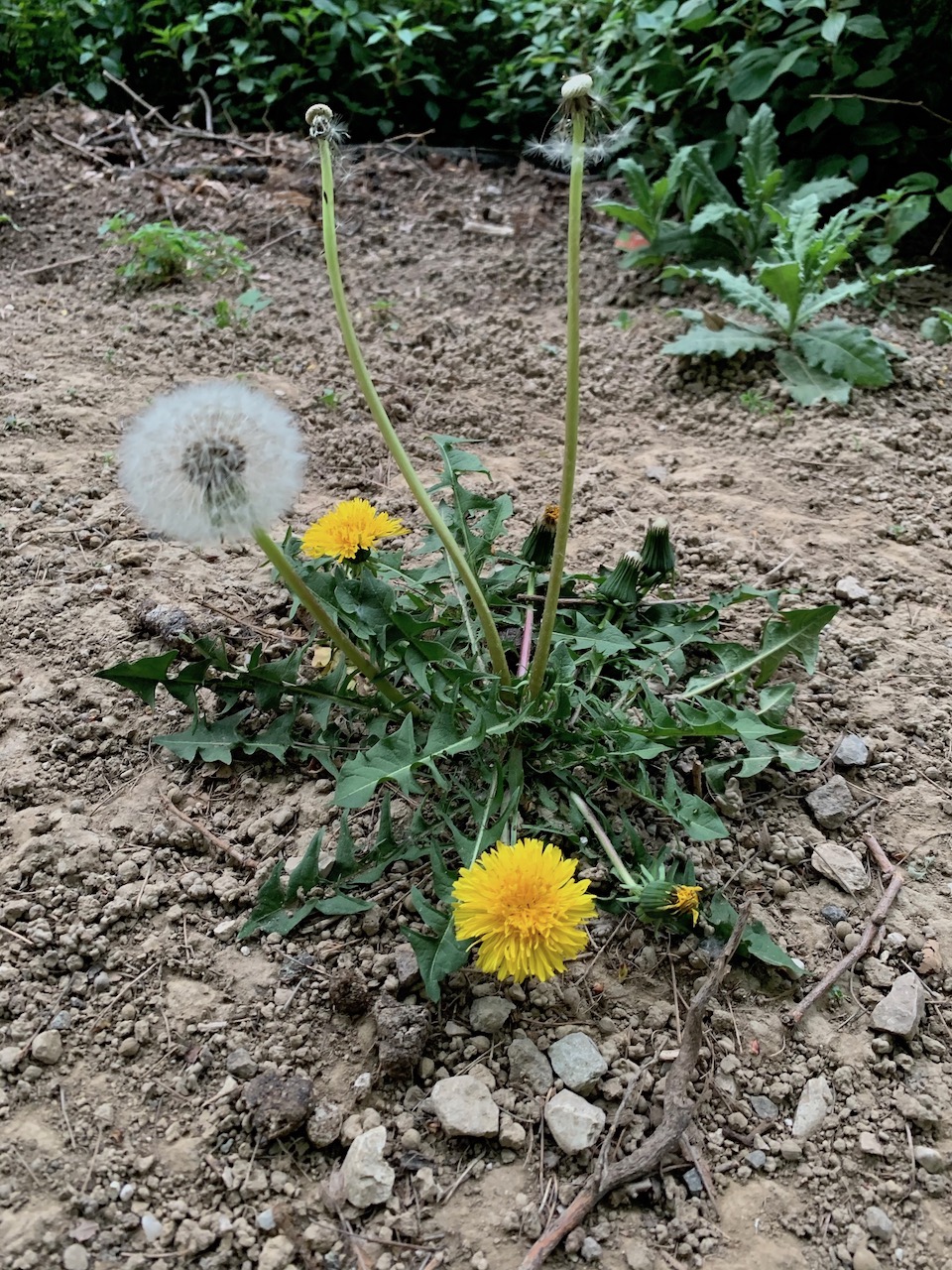 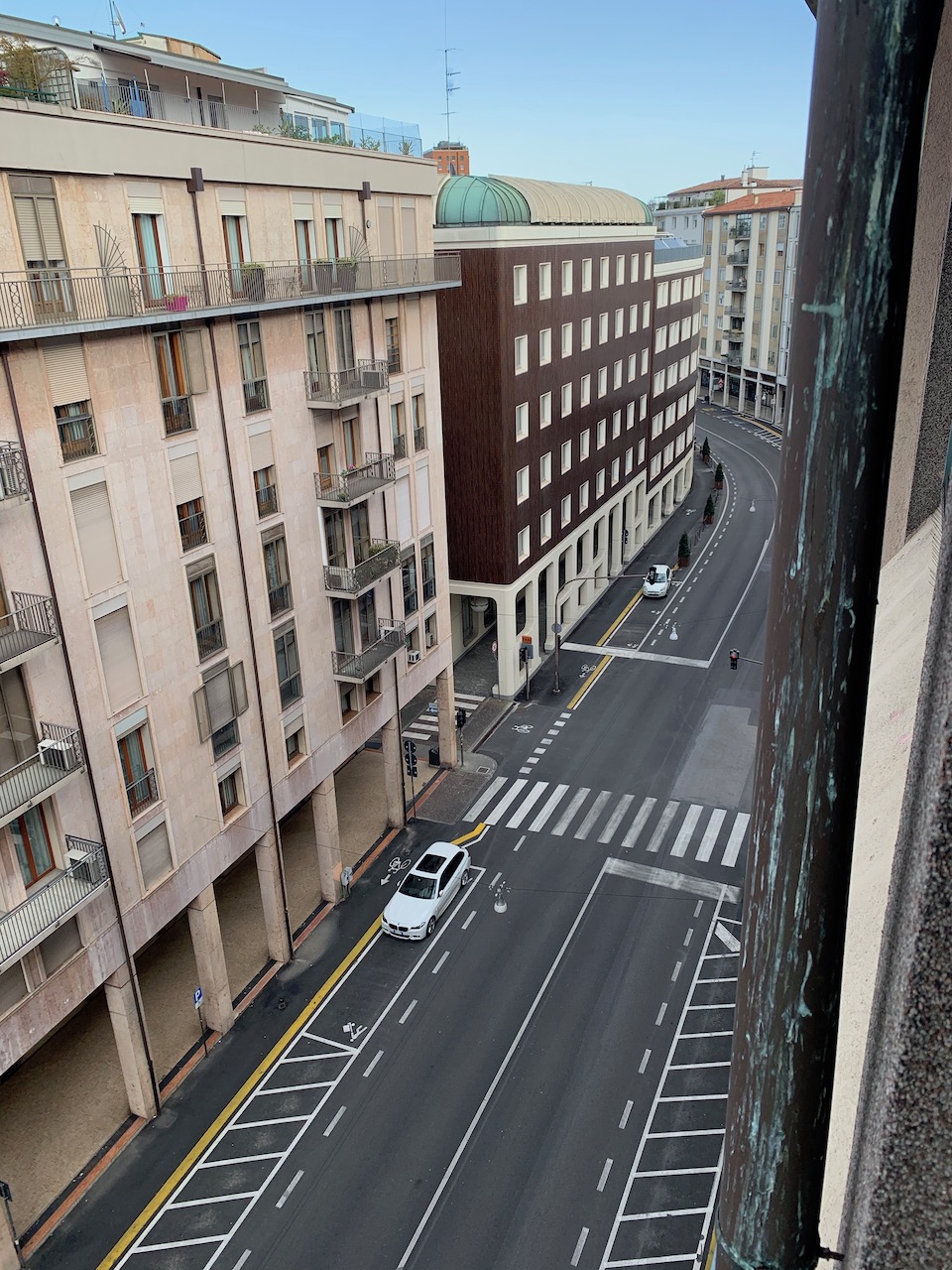 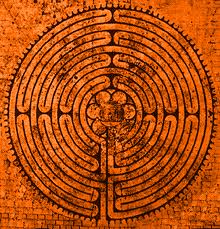 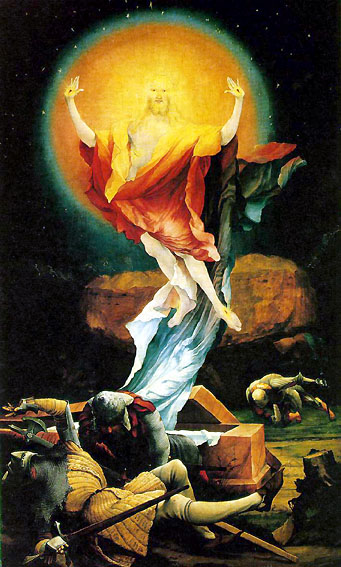 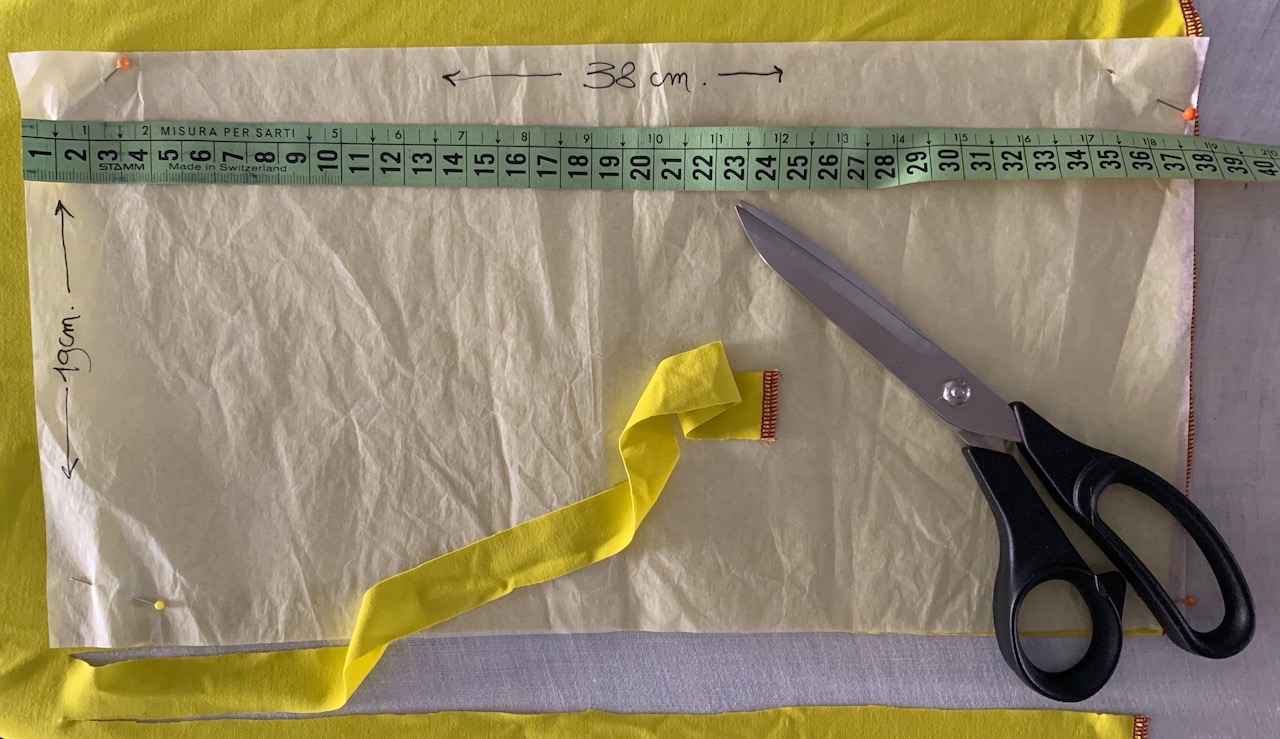 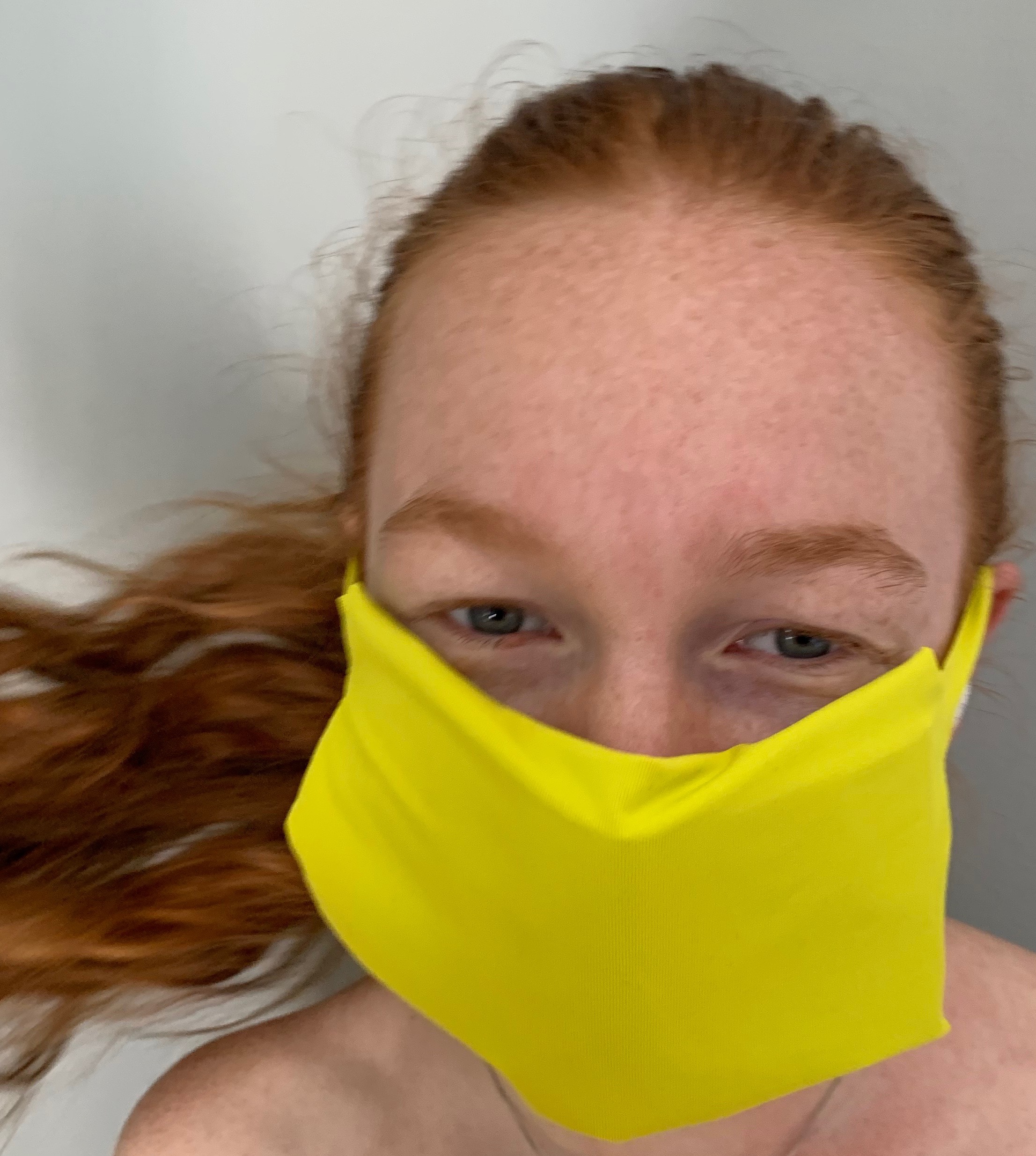 Mascherina protettiva in jersey. How to sew Face Mask | NO Sewing Machine 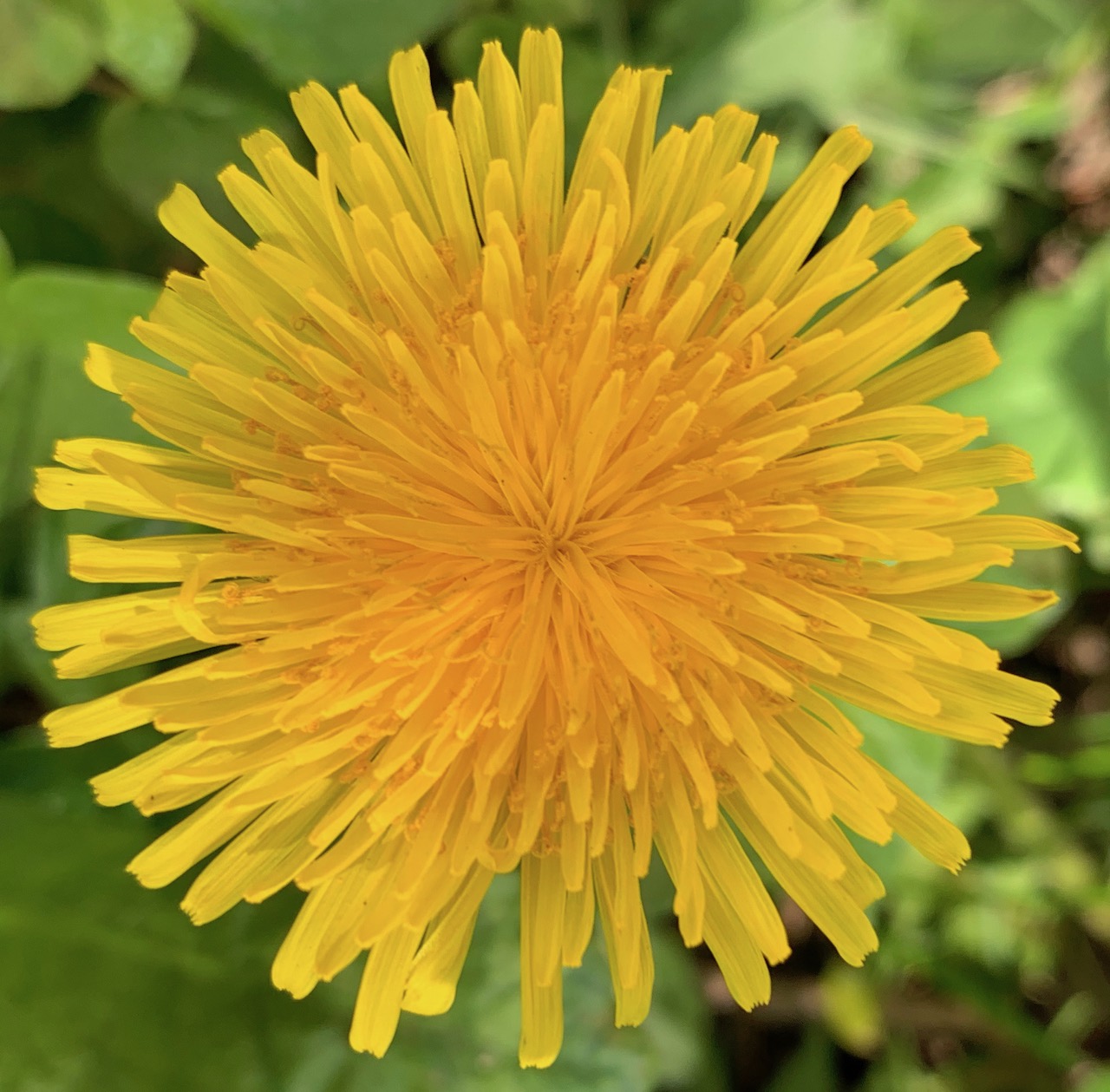 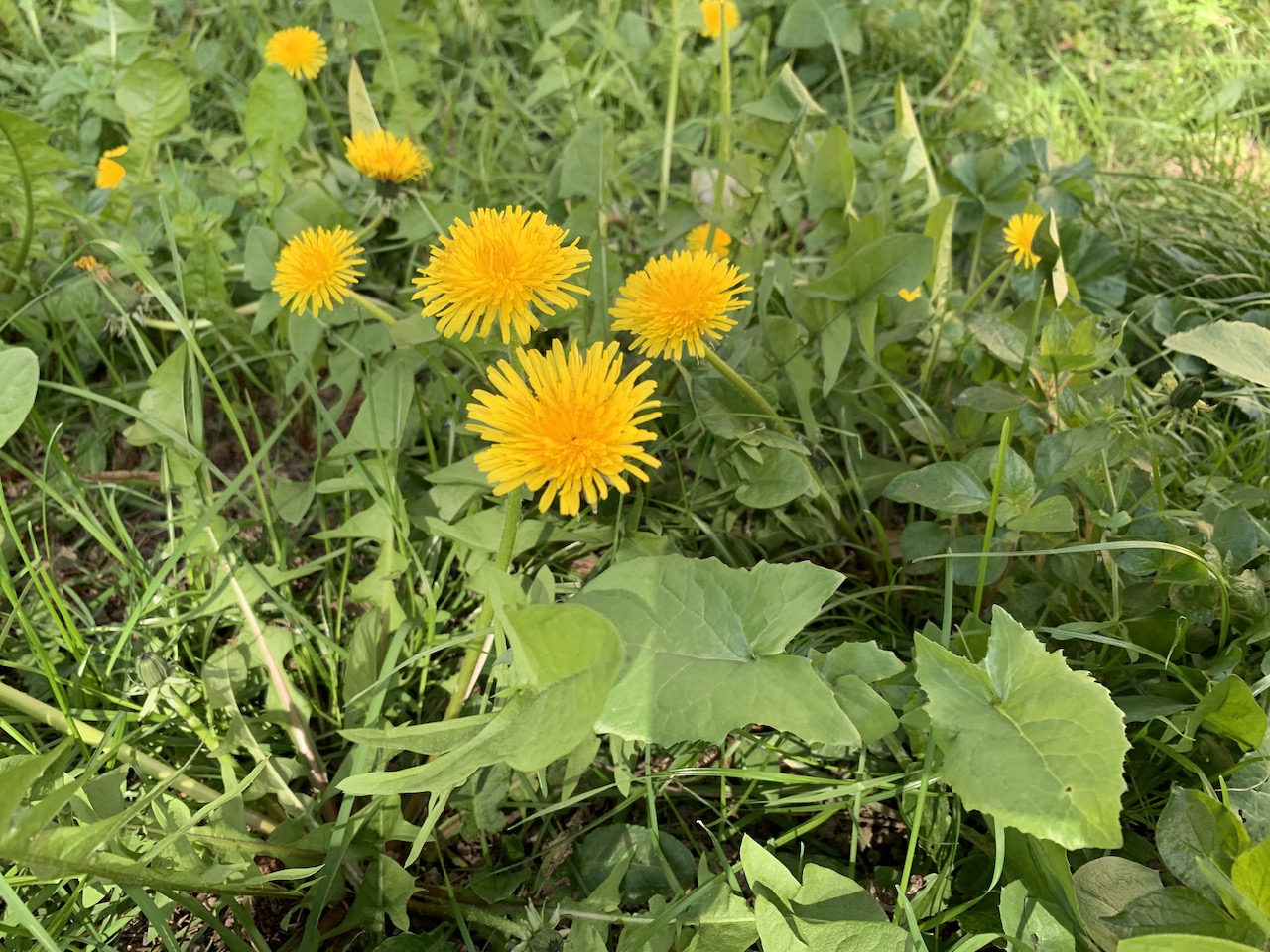